The perfect combination: WifiMapper and GoWi.Fi 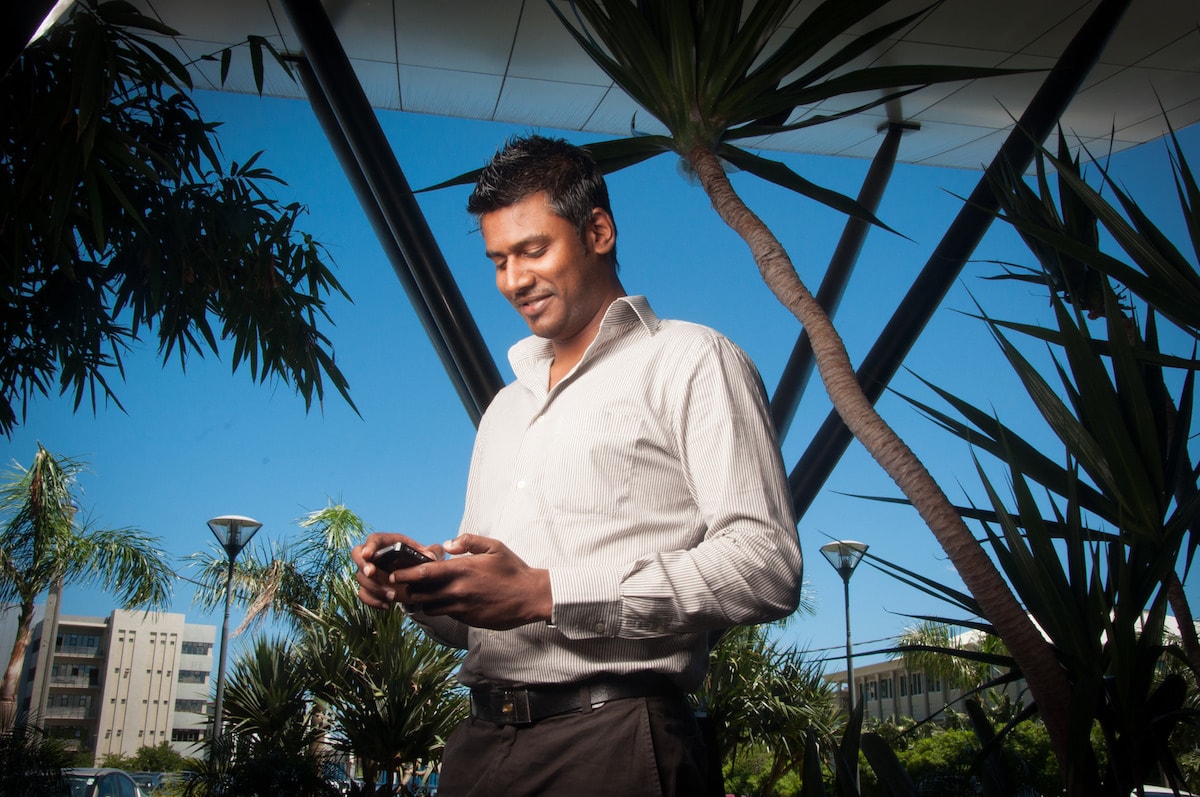 We have kept an eye on an exciting London based Startup called OpenSignal. They have tapped into the fact that the global use of smartphones is leading to the rise of a wide-spread mobile sensor network. They are calling it “one of the most exciting technological innovations of recent times.”

Recently they built WifiMapper, which they call “the best free-Wi-Fi database in the world,” which users can tap into to instantly to find the nearest (and best) free Internet service. While OpenSignal already gathers data on Wi-Fi hotspots around the globe — 400 million and counting — they have to use crowdsourcing to collect data about free WiFi hotspots, so that active users can “tag” locations as free, if they are and also add the password if it is encrypted.

If you have set up a Guest network (you don’t want to give out the password to your private network) at your Airbnb host, then you can securely add your password in WifiMapper. This way you can give your iPhone users an alternative method to connect to your WiFi but only if they have downloaded the WifiMapper before they arrive. This solution is not as fast and straightforward as with the GoWi.Fi sign, but it will help some of your users if you tell them beforehand 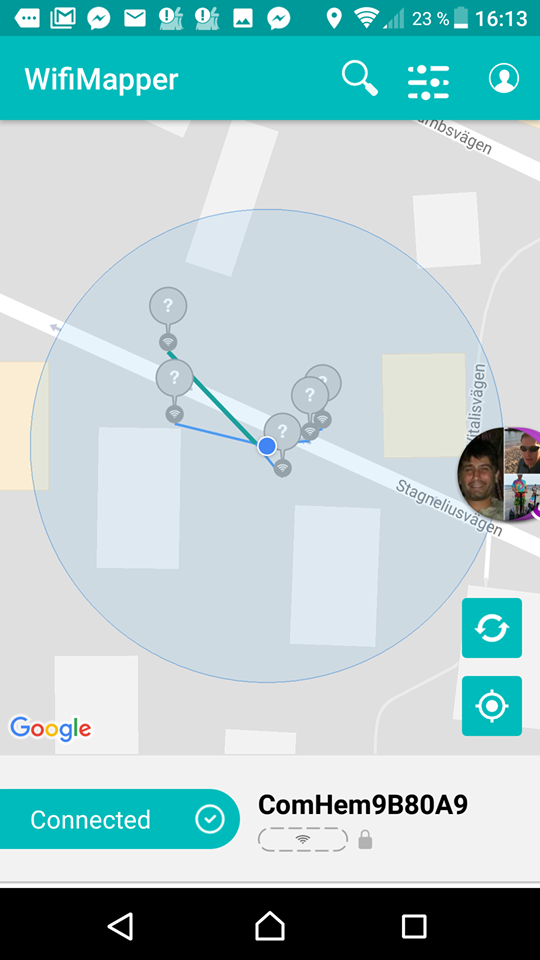 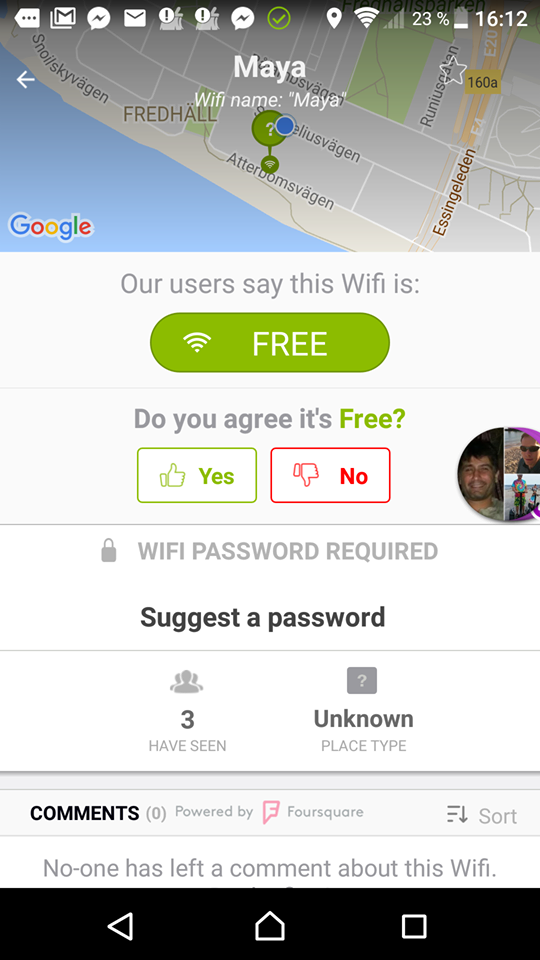 Add the password (PIN) for your Guest netowrk WiFi router.

They have been collecting data from mobile sensors for seven years and has been building a powerful arsenal of data over the time by using its smart mobile apps which are installed on millions of mobiles around the world. They have created OpenSignal, WeatherSignal and CrisisSignal (which has been used after Hurricane Sandy and as part of the Ebola crisis in West Africa ) for mobile devices.

They collect atmospheric pressure from the phone’s barometer, sunlight intensity from intensity meters, magnetic flux from magnetometers, GPS signals from the GPS, wifi strength from the wifi connection and also crowdsourced data from the users.

But how do they make money?

The simple and short answer is that OpenSignal sells data to mobile networks, giving them another view of their system. Carriers spend billions of dollars each year building and maintaining large wireless networks, so any new perspective they can garner is useful.